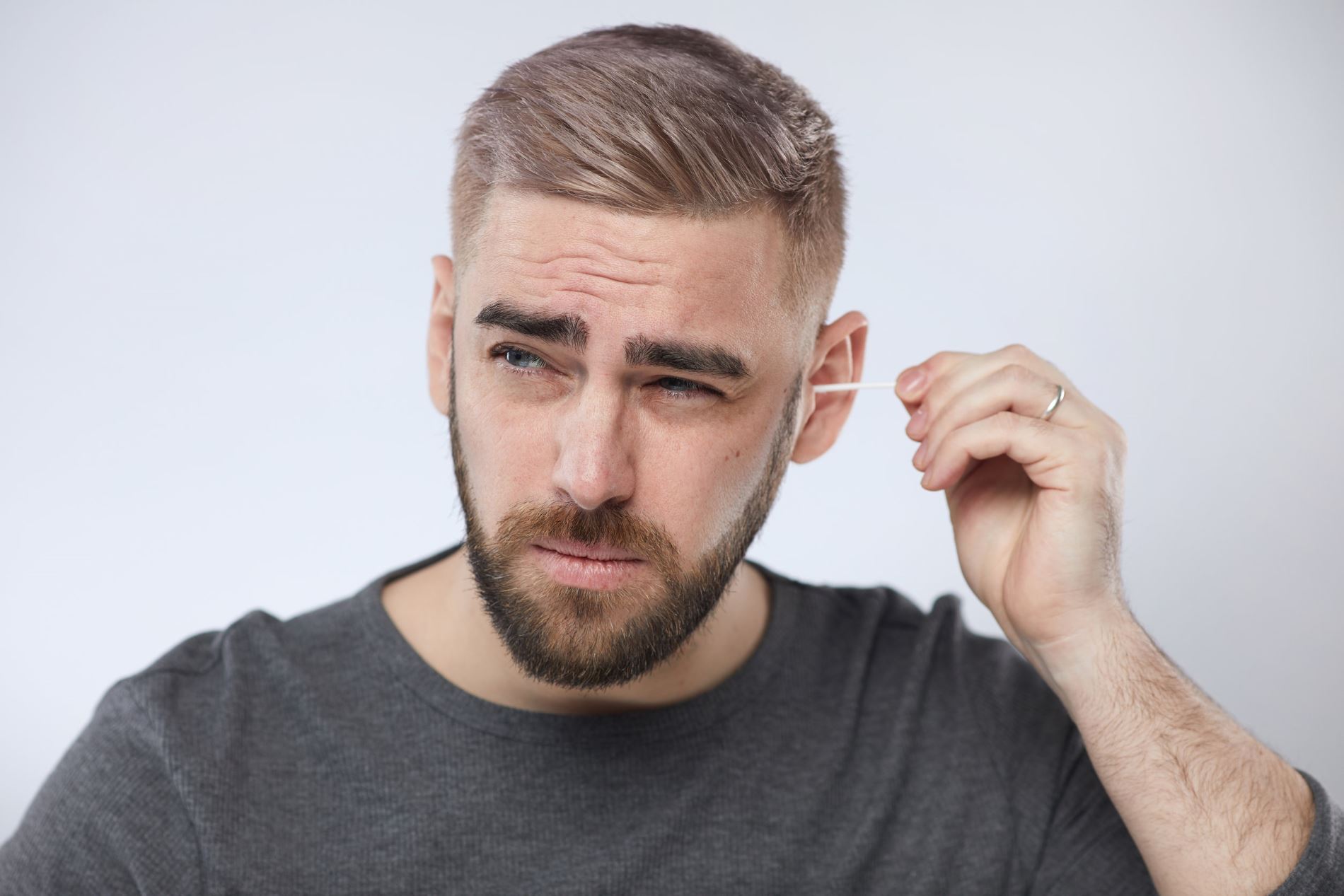 The Dangers of Excessive Earwax

The body naturally produces earwax as a protective measure for the ears. It’s antibacterial to fight infection and provides much-needed hydration. However, despite the benefits that earwax provides, you can have too much of a good thing.

Typically, the body naturally prevents earwax buildup by moving it to the outside of the ear with everyday motions like chewing. Once the old earwax is out of the ear canal, it dries up and falls off.

If old earwax doesn’t move to the outside of the ears and flake off, it can accumulate in the ears. This is called earwax impaction, and it presents a variety of health risks.

The Complications of Earwax Impaction

Earwax impaction can cause a variety of symptoms and complications, including:

Swimmer’s ear, or otitis externa, is another possible complication of earwax impaction. This bacterial ear infection can cause pain, itchiness, swelling, and ear drainage. Antibiotic ear drops are the typical treatment for earwax impaction.

How is Impacted Earwax Removed?

To prevent earwax impaction, it’s crucial to avoid putting anything in your ears. Whether it be a cotton swab or your finger, putting objects into your ears will press earwax deeper into the ear canal, which increases the risk of impaction.

There’s no need to clean the ear canal. If you do choose to clean your ears, make sure to only touch the outer portion of your ear.

If you’re experiencing symptoms of earwax impaction, contact Florida Wellness Medical Group for medical care from one of our trained physicians today!

We are sorry to announce that we will no longer carry Primary Care Services in our Downtown Tampa, Trinity, and St. Petersburg locations.

Should you wish to continue your care plan and schedule an appointment at this location, or if you have any questions about your current or future care, please call 813-229-2225.

Patients that wish to retain a copy of their medical records transferred, may request them by mailing or faxing the records request to the address and number listed below.