HomeAcute IllnessThe Effects of COPD on the Lungs 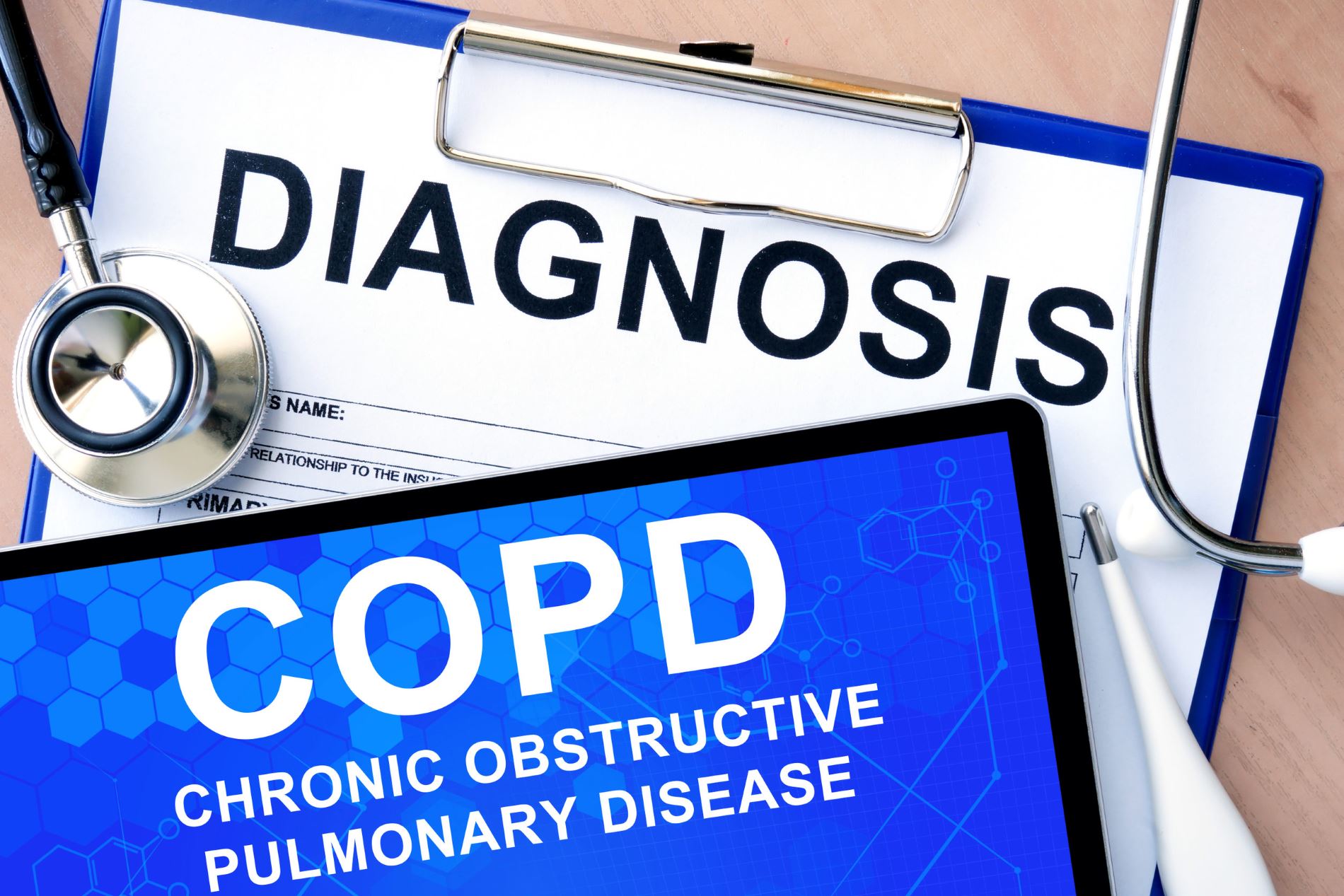 The Effects of COPD on the Lungs

As a chronic disease affecting the respiratory system, COPD can impact your quality of life. This condition affects the lungs in several ways, which can lead to various side effects. Thankfully, COPD can generally be prevented and successfully treated by your doctor when it’s identified in its early stages.

COPD, or chronic obstructive pulmonary disease, is an inflammatory lung disease. It obstructs the flow of air from the lungs, leading to symptoms including coughing, wheezing, difficulty breathing, and mucus production.

The most common cause of COPD is tobacco smoking. In developing countries, COPD is often caused by exposure to fumes from burning fuel in homes lacking ventilation.

The Effects of COPD on the Lungs

COPD causes inflammation in the airways of the lungs. Eventually, these airways thicken and become less elastic. As a result, when you exhale, some air remains trapped in the lungs. With COPD, it’s more difficult for the body to expel carbon dioxide, which is a waste gas.

The inflammation of the lungs’ airways can irritate the nerves in the lungs. This irritation causes coughing as the body tries to force air out through the airways.

The Effects of COPD From Bronchitis

Patients with COPD caused by bronchitis experience increased mucus production in the airways of the lungs. As a result of irritation in these airways, the mucus can accumulate, especially overnight. This buildup of mucus in the lungs is why many people with COPS cough a lot in the morning.

The Effects of COPD From Emphysema

In patients with COPD caused by emphysema, the tiny air sacs that transfer oxygen into the blood, called alveoli, can become destroyed. This causes the development of bullae, which are large air pockets in the lungs. Since the bullae can’t transfer oxygen to the body and inhibit the elasticity of normal lung tissue, they can significantly inhibit the normal function of the lungs.

If you’re experiencing symptoms of COPD or general respiratory discomfort, schedule an appointment at Florida Wellness Medical Group for an evaluation today!